Due to the modernisation of agriculture and the dominance of globally operating large corporations, the diversity of coffee varieties is in danger of being lost. For this reason, Wilhelma Zoological and Botanical Garden houses a collection of coffee varieties. 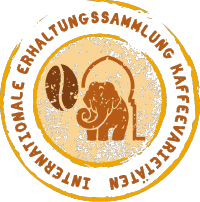 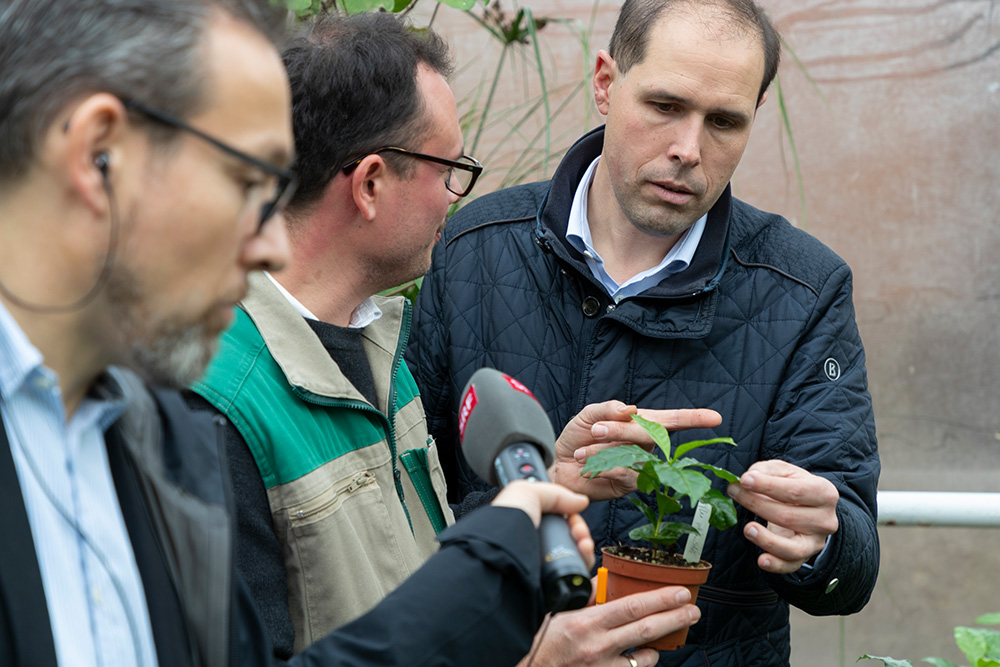 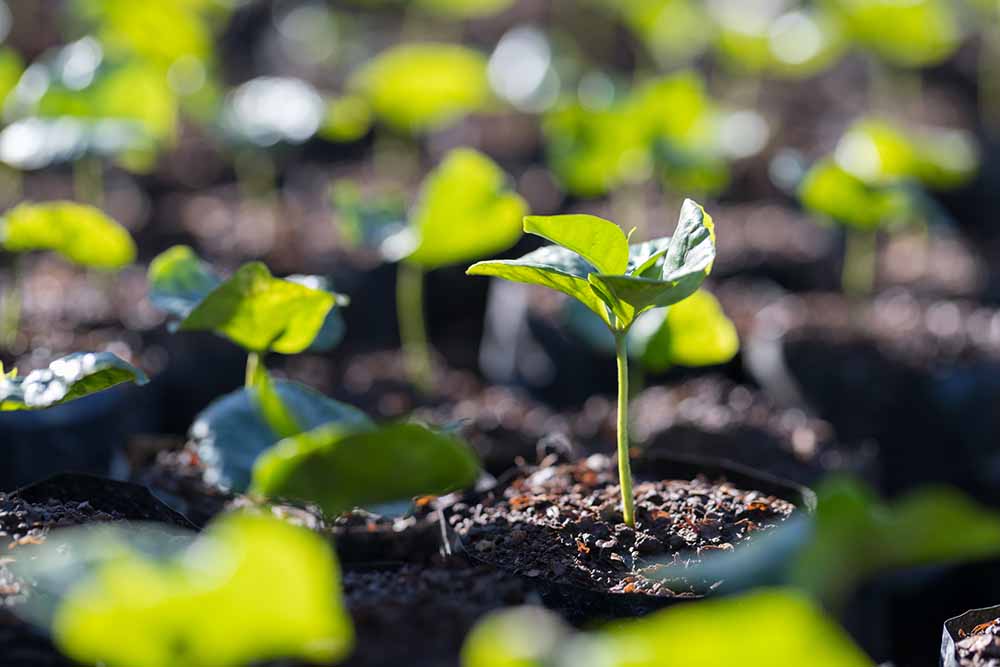 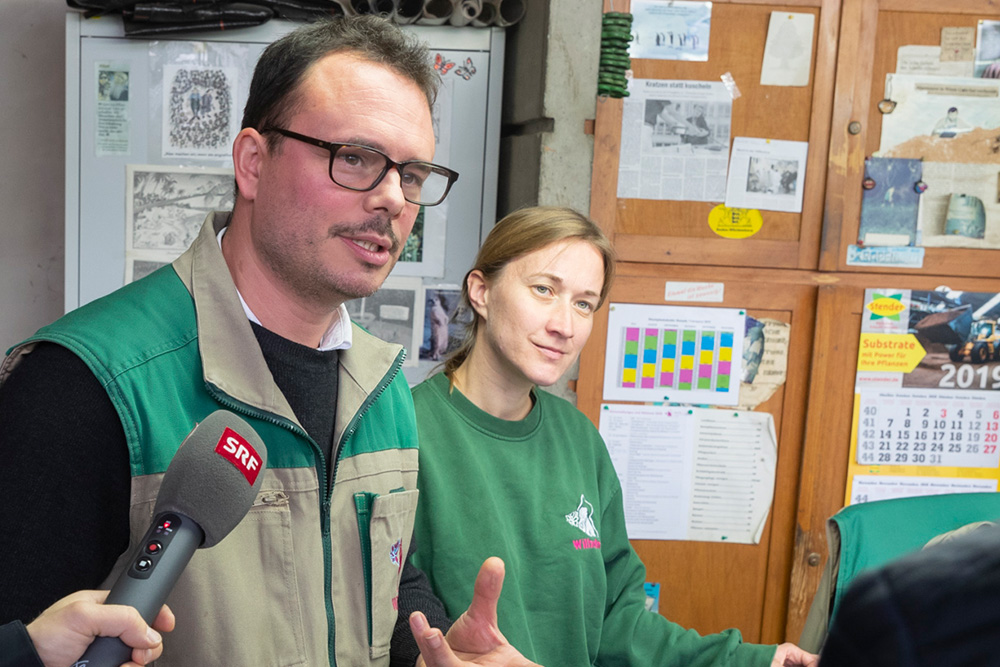 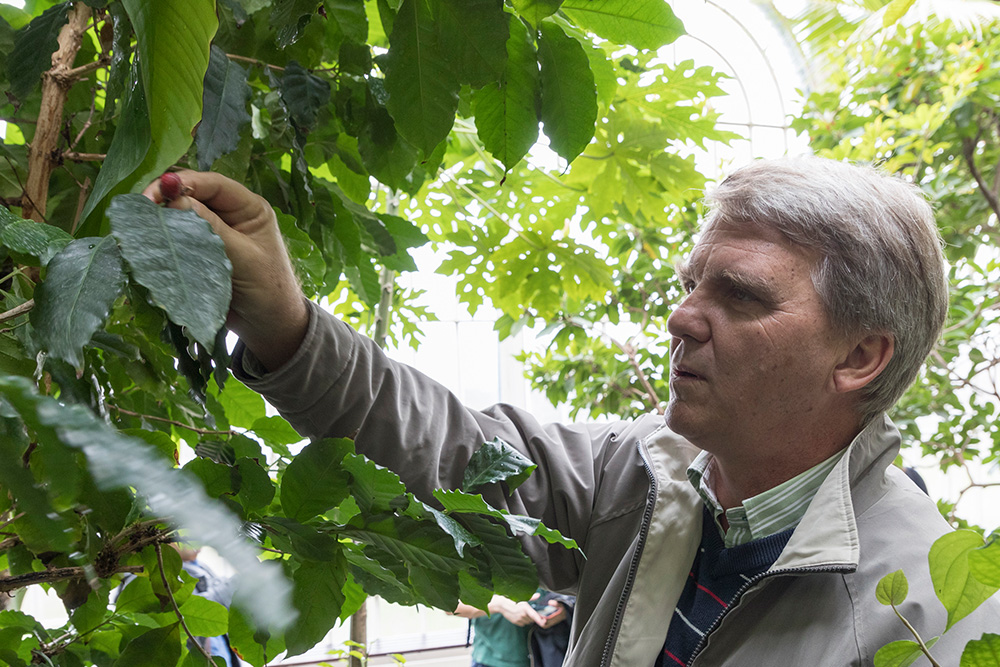 In 2019, a scientific study found that at least 60% of the more than 100 species of coffee found in the wild were threatened with extinction, triggering a broad media response. However, hardly anyone is aware that the majority of coffee varieties grown for human consumption were bred from only three of these wild species, Coffea arabica, Coffea canephora and Coffea liberica. This makes it all the more important to preserve for future generations the varieties bred from these wild varieties, with all their special characteristics such as adaptations to drought, heavy rainfall or natural resistance to plant diseases, over a period of more than 500 years.

Plantation owners from all over the world give us seeds of special varieties that they grow on their plantations. Four plants per variety are cultivated at Wilhelma, one plant being used for display purposes, while three specimens remain behind the scenes as collection plants. Our conservation collection, far away from the natural growing areas, guarantees that the varieties can be re-introduced as healthy, genetically pure material at any time after natural disasters or epidemics of plant diseases. Our collection also serves as a platform for the exchange of varieties. To prevent misuse by third parties, access to the plants is restricted to our partners. Currently, more than 50 of these partly rare varieties grow well protected at Wilhelma in Bad Cannstadt.

With the support of the "Coffee Consulate", we have been able to win eight partners in seven countries who have entrusted us with the seeds of their special coffee plants. All of them produce high-quality coffee locally under sustainable aspects.

Together with our partners, we want to actively contribute to the long-term preservation of the diversity of coffee varieties. In order to achieve this goal, we are striving for further cooperation with plantation owners from previously unrepresented growing regions such as Ethiopia, Guatemala, Yemen, Kenya, Colombia, Oman, Peru and Vietnam. 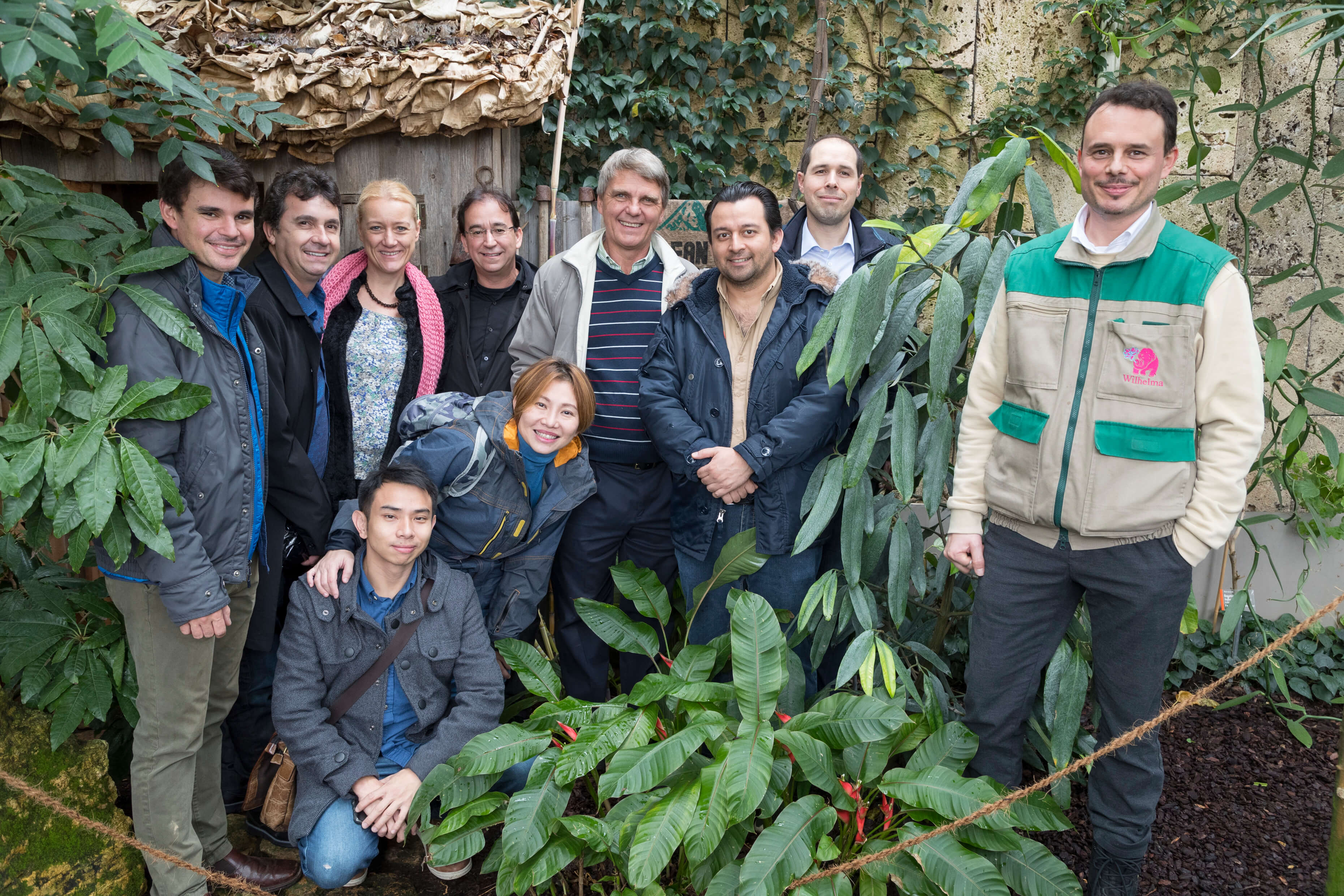